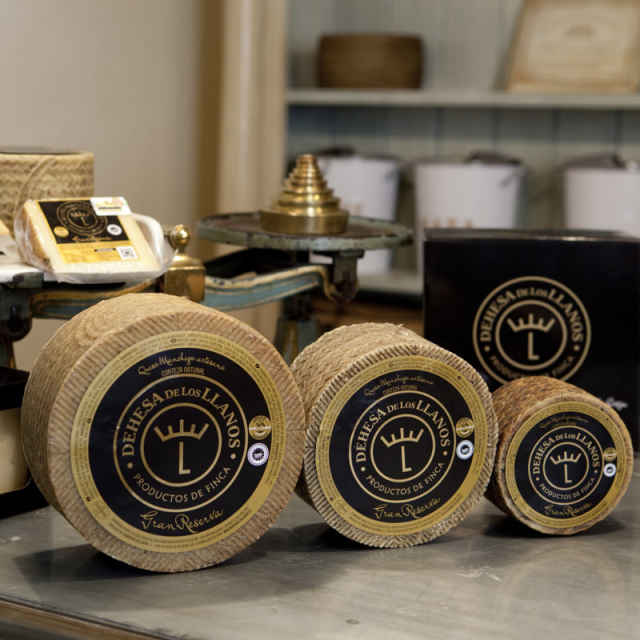 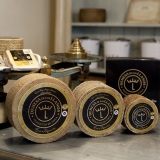 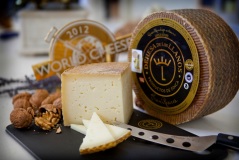 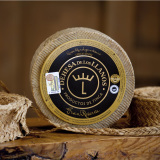 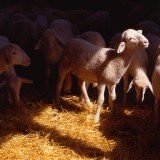 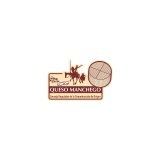 The winner at the World Cheese Awards in 2012.

It has a distinct, intense and elegant taste, slightly musty.