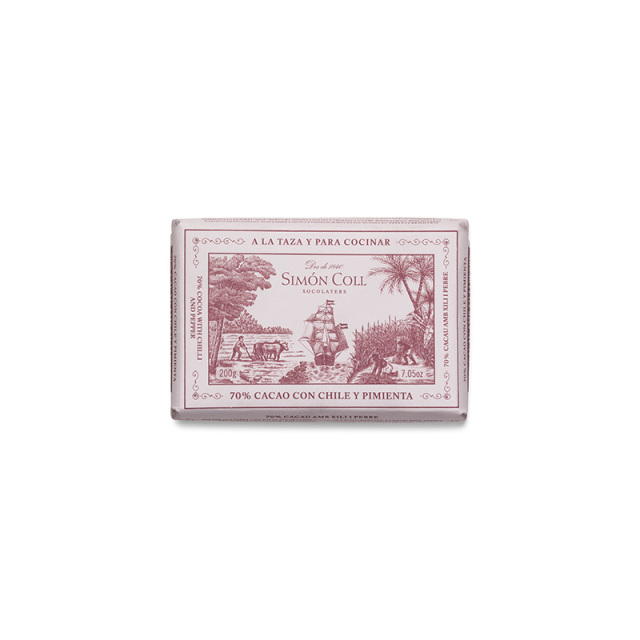 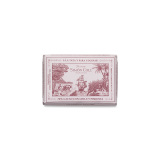 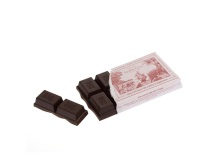 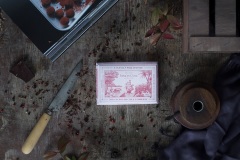 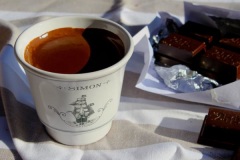 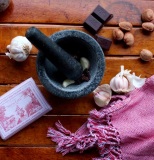 To make a cup of hot chocolate, try making it water-based. It makes an intense and spicy cocoa drink, according to the ancient Aztec style.

Each bar comes divided up into 8 little blocks of 25g portions, each portion should be more than enough to make a single mug of steaming hot chocolate. Simply break off a portion, heat up a mug of milk or water until it is simmering, add the little block and stir thoroughly until the chocolate has melted.

For cooking, adds flavor, shine and texture to sauces and stews of meat, poultry, rice and vegetables. Also good for Mexican and Asian fusion cuisine recipes.

WORLDWIDE SHIPPING INCLUDED
Add to Cart
Dating back to the 1840 origins of this chocolate producer, the bar for making drinking chocolate is possibly Simón Coll’s most long-lasting product. Its image, which maintains the graphic style of the 19th century, has made it one of the brand’s iconic products.

The interest it arouses in consumers in both the domestic and export markets is supplemented by the growing importance of chocolate as a culinary ingredient. As a result of this, Simón Coll decided to complement the classic version with three new varieties for drinking or cooking. 60% cocoa and cinnamon, 60% cocoa and vanilla and 70% cocoa with chilli and pepper. Visually speaking, the breakdown of the flavours shares the historic monochrome appearance of the design of the original product by allocating a single distinctive colour to each variety in a wrapping whose background is in a much more tenuous tone of the same colour. A display box has also been designed for the three new products. 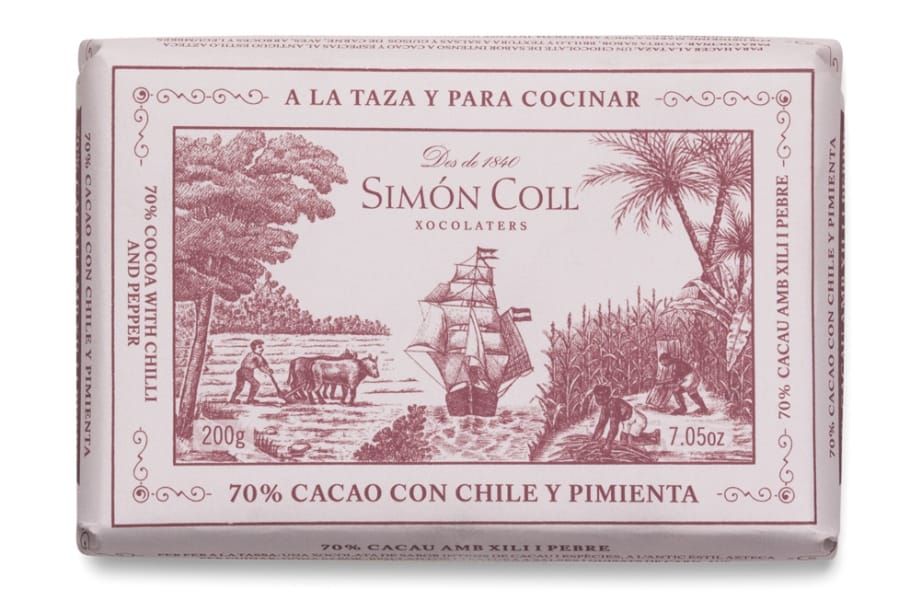