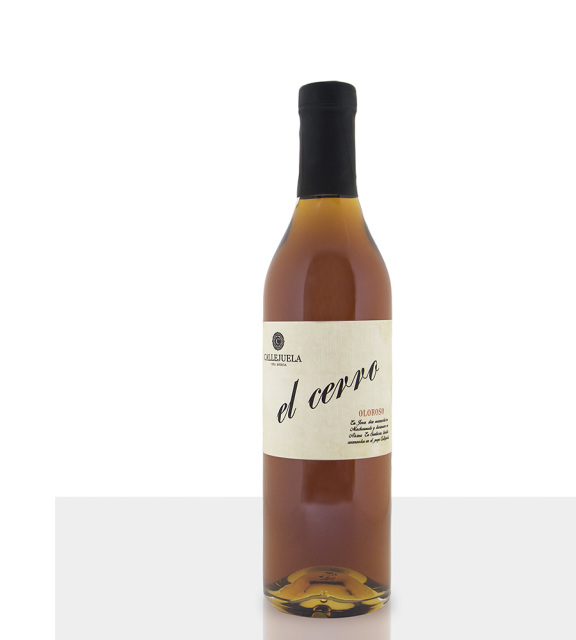 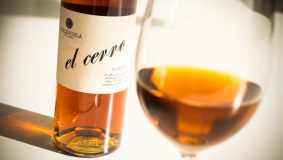 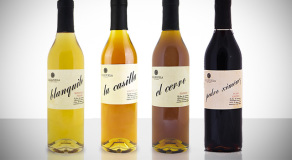 ​El Cerro is the Oloroso in a series of four wines that was released by the small bodega Callejuela in 2015. The Blanco brothers started making wine in 1980 and they are bottling it under their name since 2015. With this series, they immediately attracted attention among sherry lovers.
​
El Cerro is said to be just over 20 years of age. The grapes for this wine are coming from the owners’ own vineyards which surround the bodega and for the winemaking the owners are assisted by Ramiro Ibáñez. It is bottled en rama, with minimal filtering. In January 2016, El Mundo Vino – the wine chapter of Spanish newspaper El Mundo – selected its ‘wines of the year’ and awarded El Cerro in the category of sweet / sparkling / fortified wines.
​
PDO Jérez / Xerez /Sherry
​
WORLDWIDE SHIPPING INCLUDED
Add to Cart