​Since 1914 defies the passing of time and its popularity remains intact, not only in Spain but also in other countries. The family Lavanda Fougére, prevalent in the aroma of lavender notes with a very rough character, thanks to Lavender, the protagonist, which is enriched with Sage and Thyme. All ingredients are of natural origin. Its fresh bright green glass is inspired by Greek and Roman classics.

A little secret: it was worn daily by Frank Sinatra.

Founded by Antonio Puig, is one of the world's leading cosmetics and perfume companies and the largest such company in Spain. The firm manufactures fine perfumes, cosmetics and toiletries as well as mass-market brands. 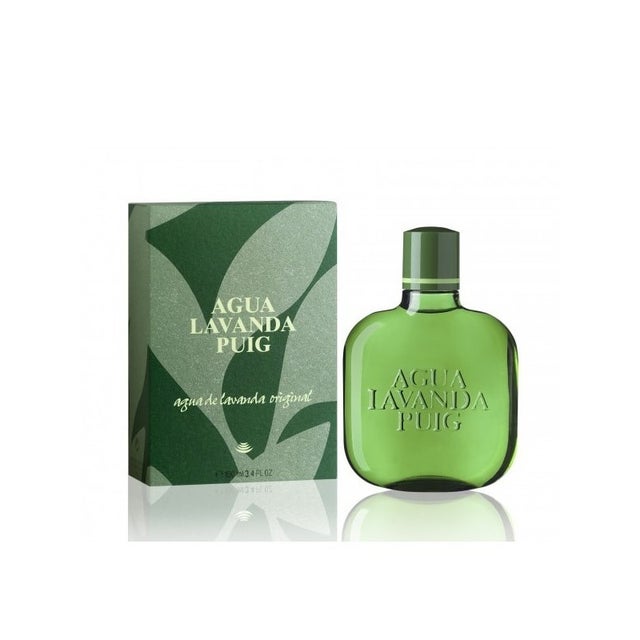 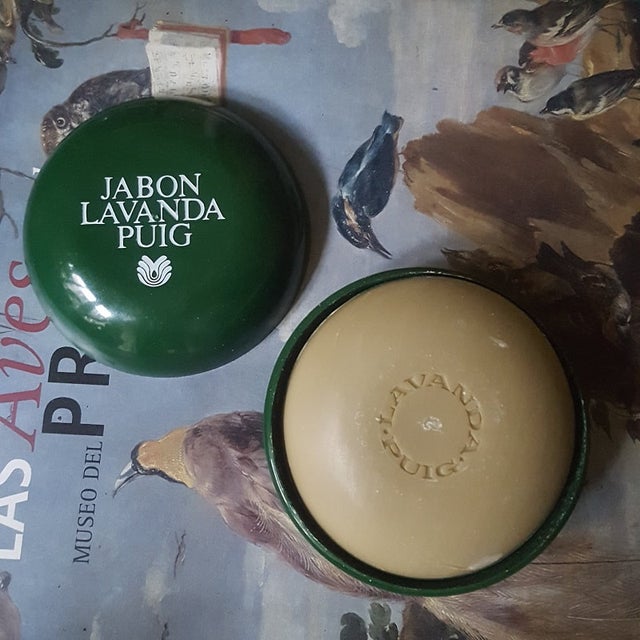