ELÓSEGUI was founded in 1858 by Antonio Elósegui in Tolosa (Gipuzkoa). At this time Elósegui made only around fifty berets a year. By 1915, Elósegui was making 3,500 berets each year and selling them across Europe and as far away as the United States, Cuba and the Philippines. Today ELÓSEGUI is one of the market leaders in berets and is the only Spanish company to make fine quality basque berets from weave to finish with the entire process carried out by hand and traditionally made in 100% merino wool. ​There was a time that there were many small manufacturers spread across Spain, but there is only one left: Boinas Elósegui in Tolosa, the heart of the Spanish Basque land. ​

​﻿​Beret hats usually reflect a particularly European aesthetic and are great accessories if you want to stand out in the crowd. They sit on top of your head at an angle and are decidedly asymmetrical. It is this unbalanced configuration that assists in their unique look. We can say that this piece of headdress is considered a symbol of the Spanish outfit. It has always been a garment that has protected us from the cold and gives us a touch of elegance and distinction.﻿ ﻿Spain has a long tradition of wearing and making berets, 'boinas' or 'txapelas'.
​ 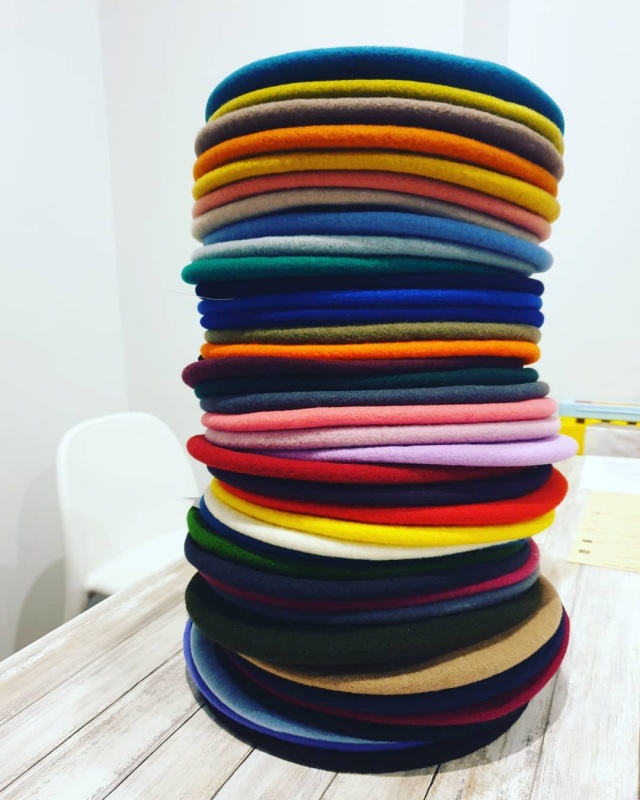 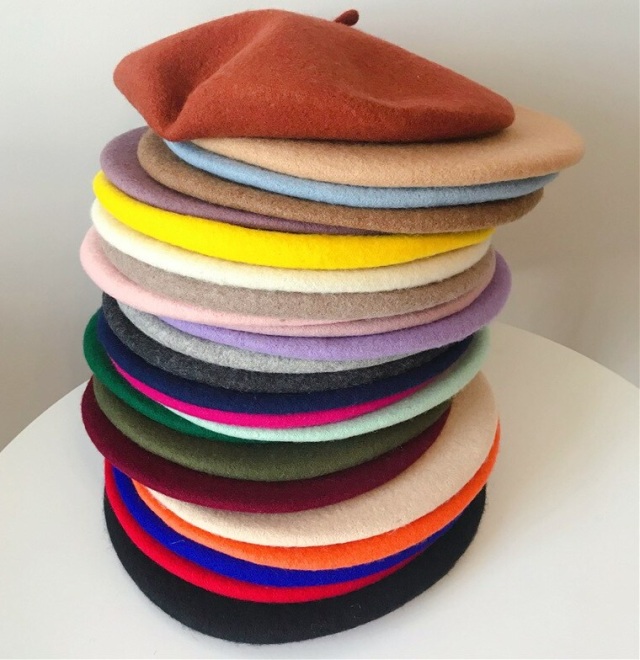 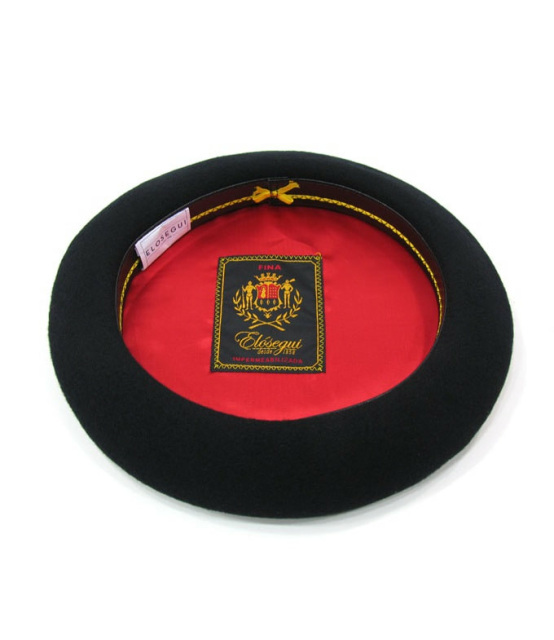 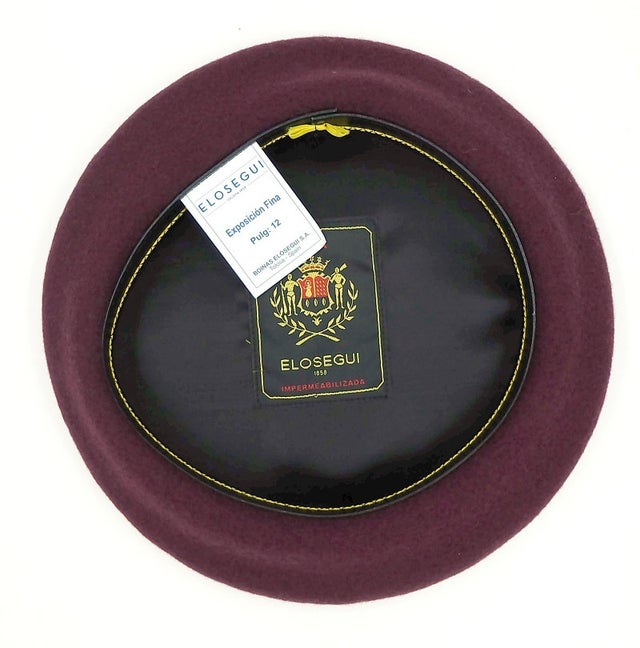 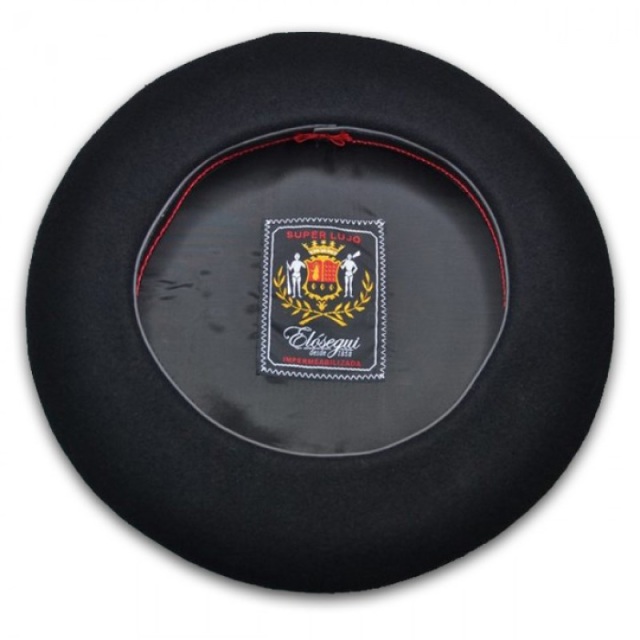 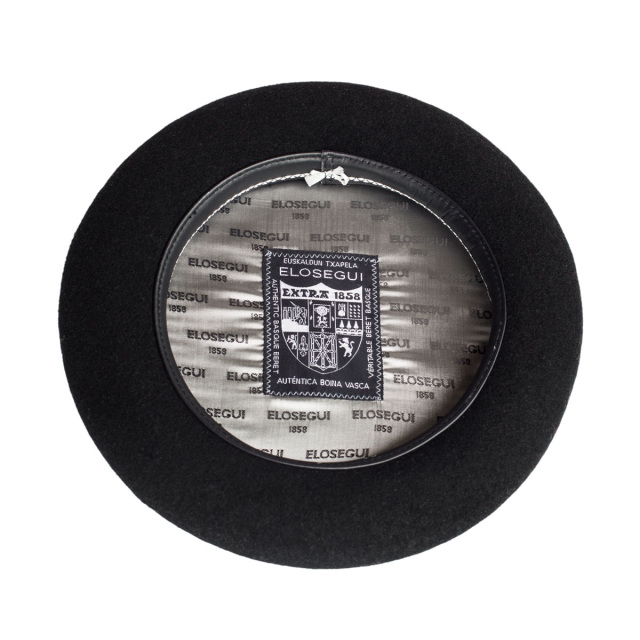 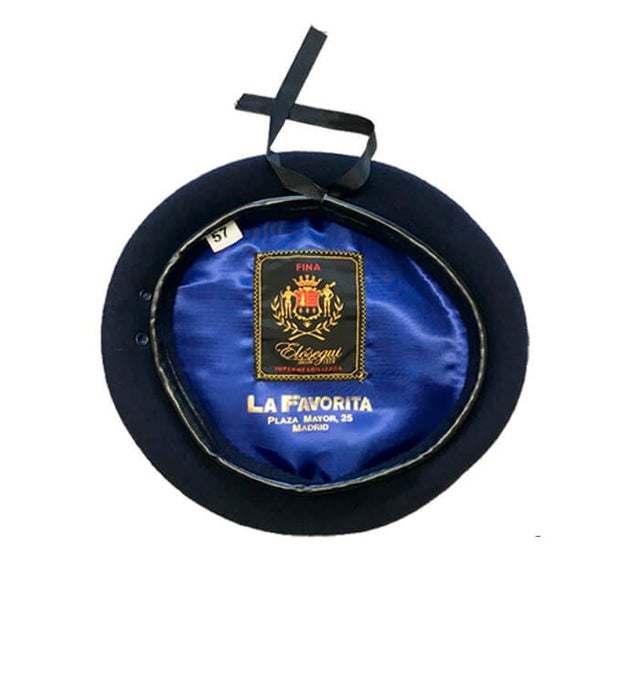 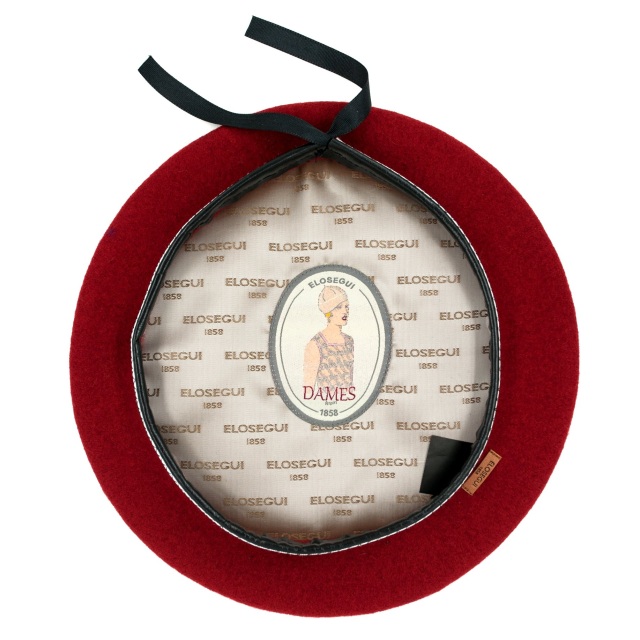 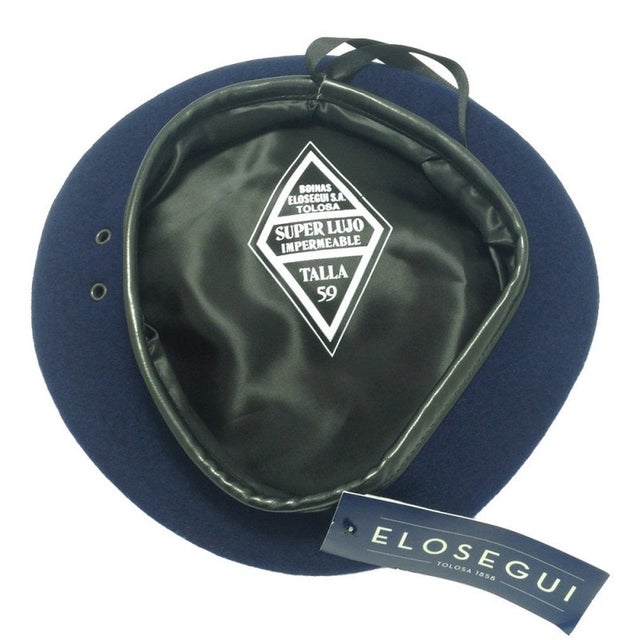 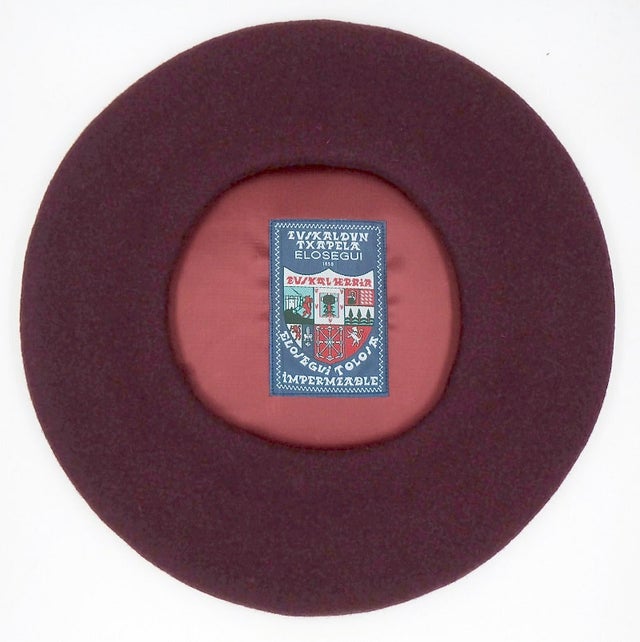 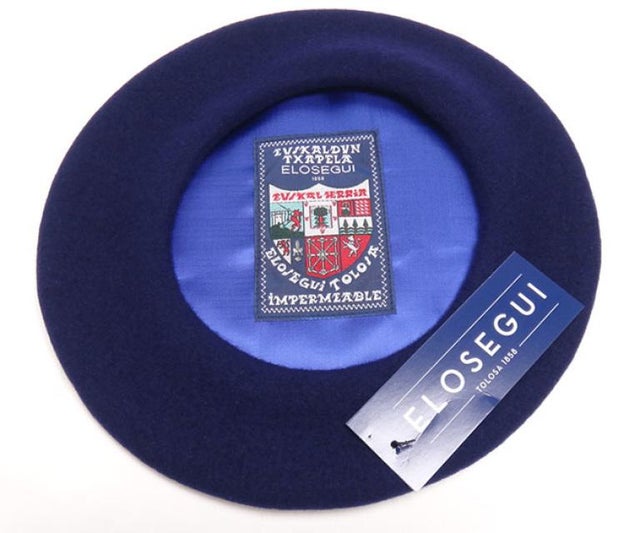 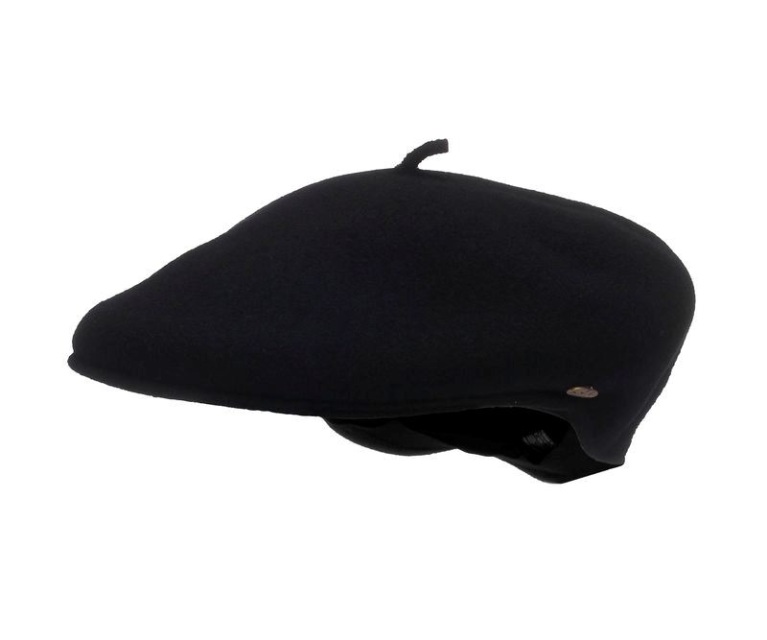 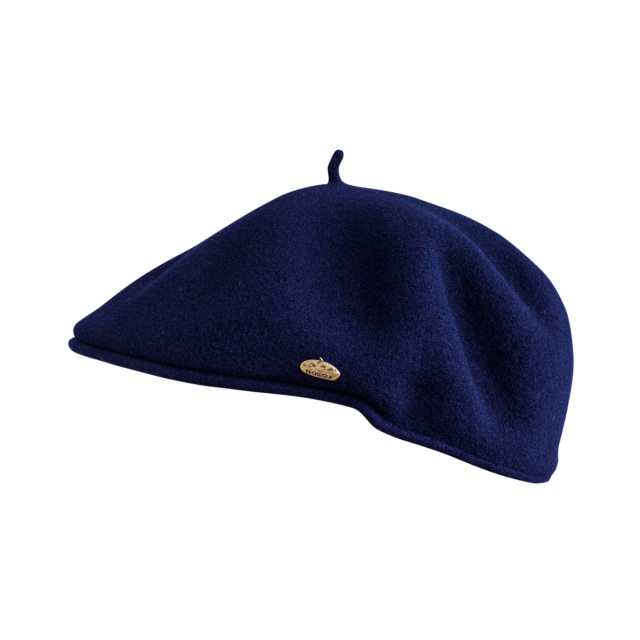 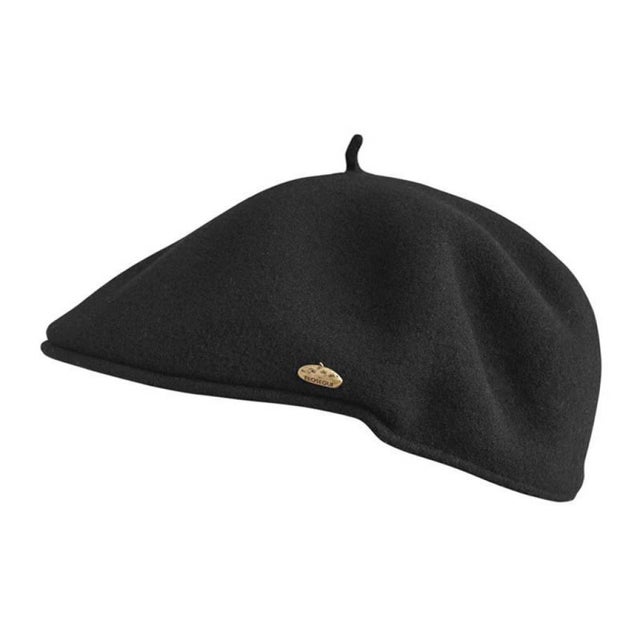 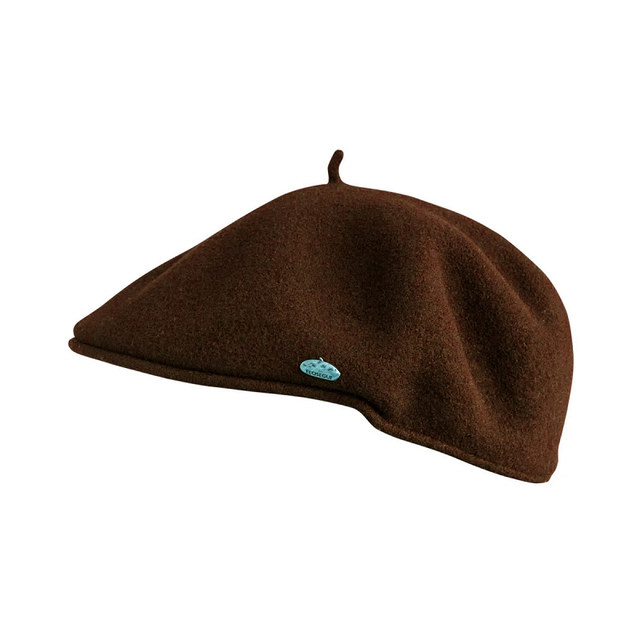 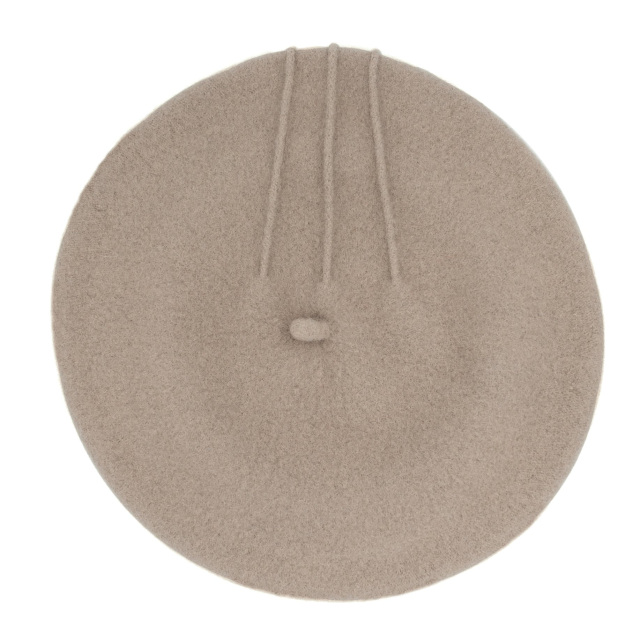 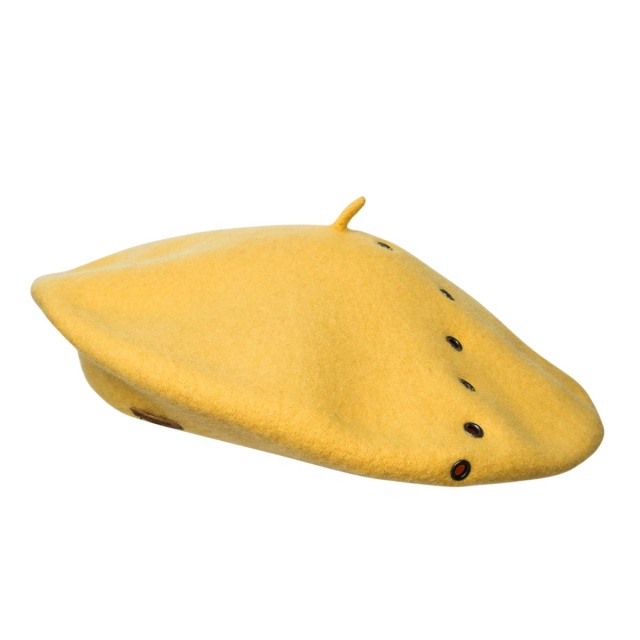 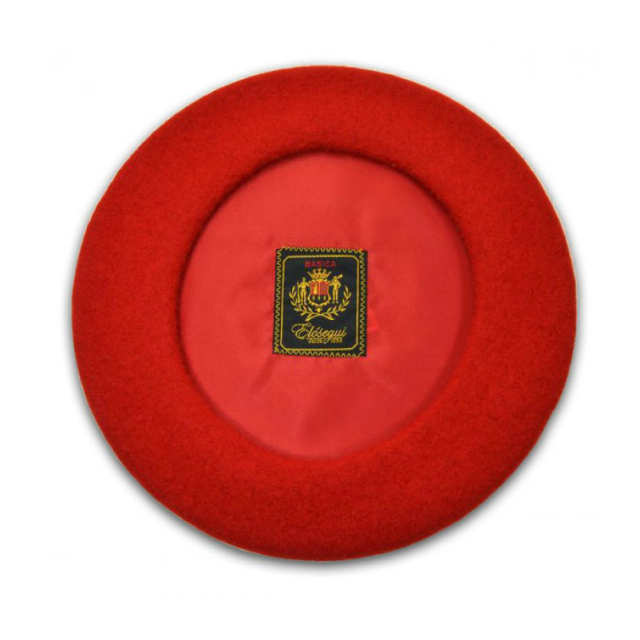 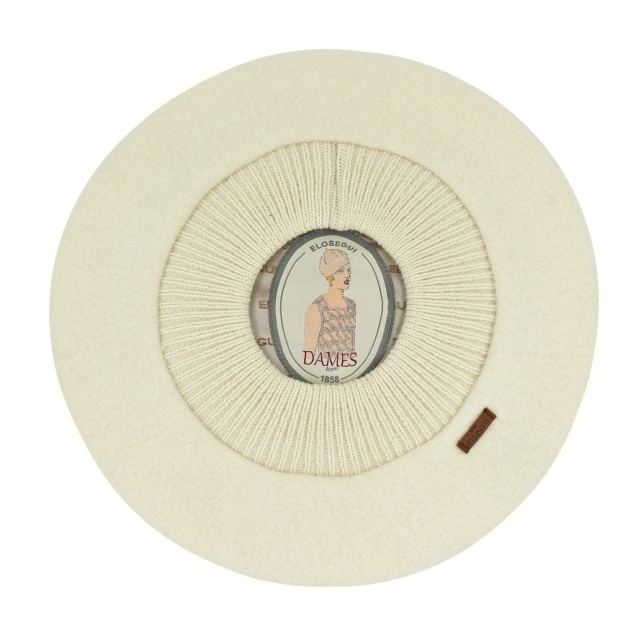 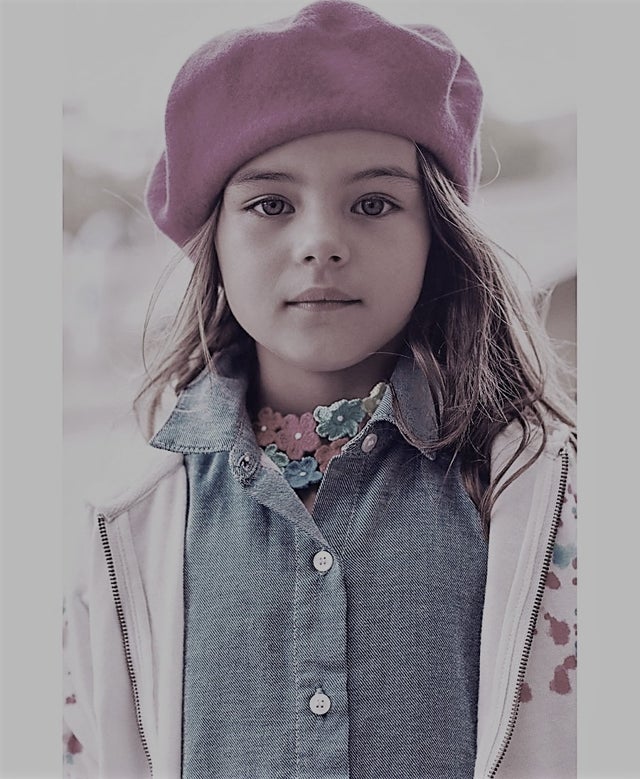