Menorca, a small Balearic Island belonging to Spain, has a long-standing tradition of crafting shoes that dates back to the late 19th century. Castell’s handmade sandals and shoes are made using traditional Menorcan methods and their design is a reflection of the natural essence and soul of the island. Castell is a brand with several generations of history in producing the Menorquina avarca, or abarca as they are known locally. The avarca sandal began as a humble farmer’s shoe that was worn when working in the fields. Made with soles of re-used car tire and cowhide leather, they were practical, sturdy and perfect for the climate. Adopted by the locals, they became synonymous with Menorca and its free-spirited Mediterranean lifestyle. As their popularity grew with European tourists, companies such as Castell began to manufacture the sandals to order. Having produced the avarca sandals now for 30 years, Castell has become a leader, not only in Menorca but outside of Spain as well. Their distribution now expands to over 350 retailers worldwide. 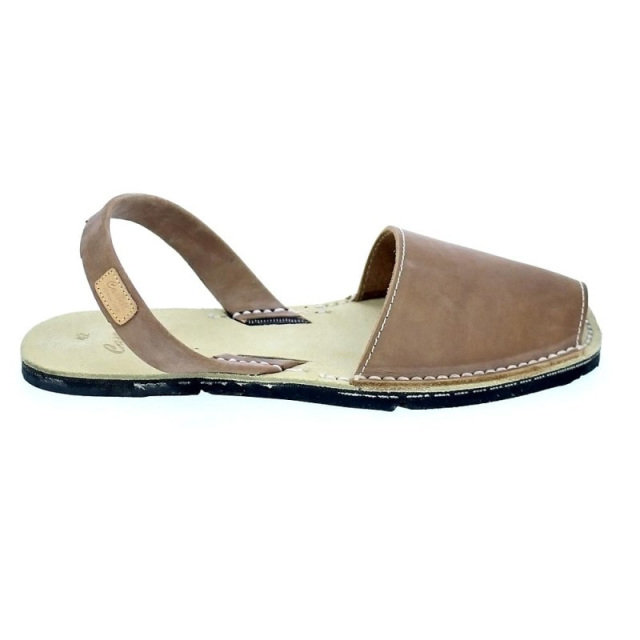 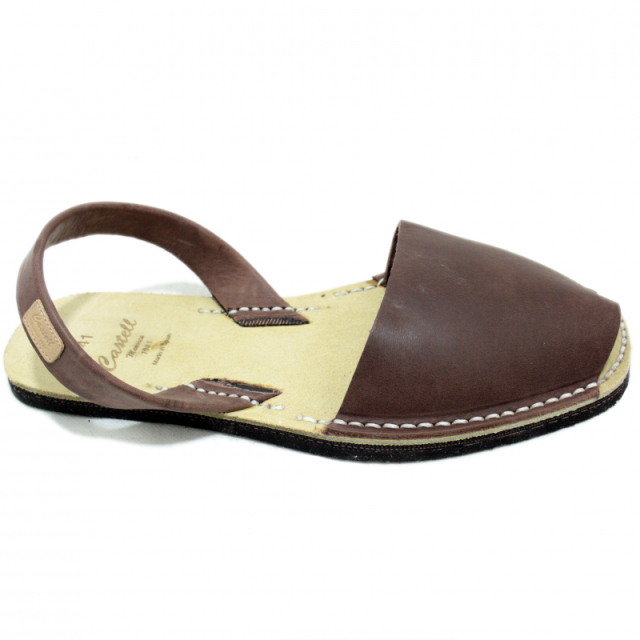