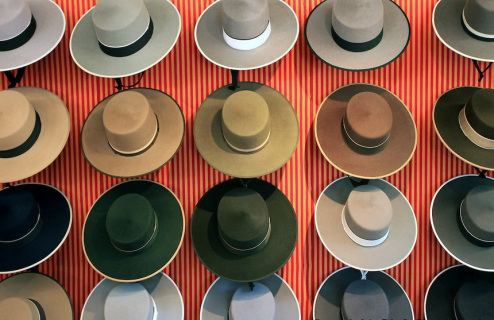 The Cordobès Hat is a round, stiff felt hat which hails from Cordoba in Spain. While originally it was popularised by workers for the shade provided by its stiff wide brim, it has very much infused itself into the traditional culture of Spain.

Today it is an icon in many great Spanish Artforms – Flamenco, Bull fighting, Equestrian Arts and other traditional festivals in Southern Spain. It has become an integral part of the pageantry and spectacle. Dancers use it as a focal point in many routines and it regularly appears in costumes and celebrations .

Antonio Garcia has been producing some of the finest hats in Sevilla, Spain since 1847 – specializing in the traditional andalusian hat. Made from wool, the hat comes in round hat box.

Sizes bigger than 61 are 'made to order' and are not returnable. If you wish a bigger size please add to cart 61 size and indicate at the 'notes to seller' availableat the check out 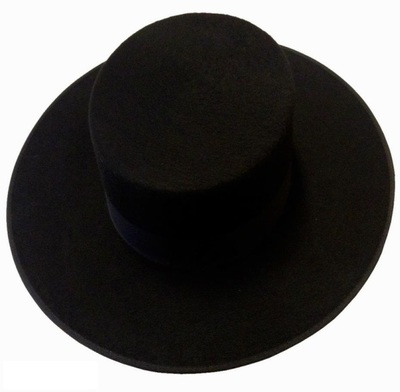 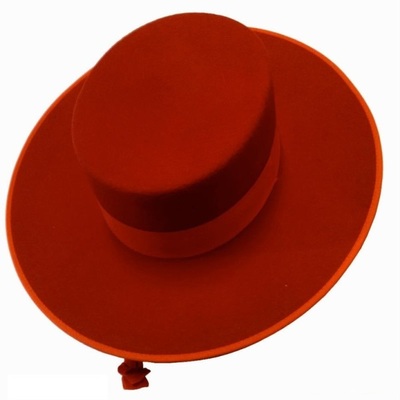 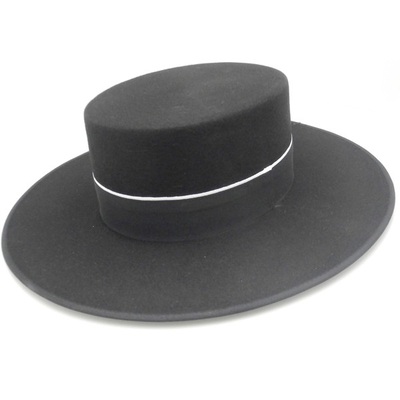 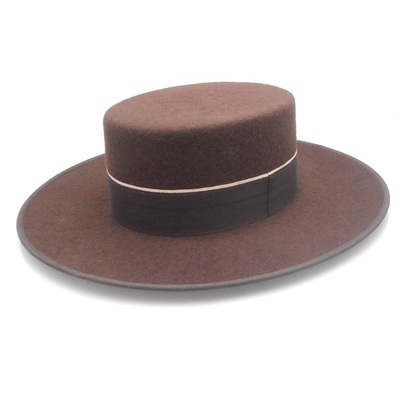 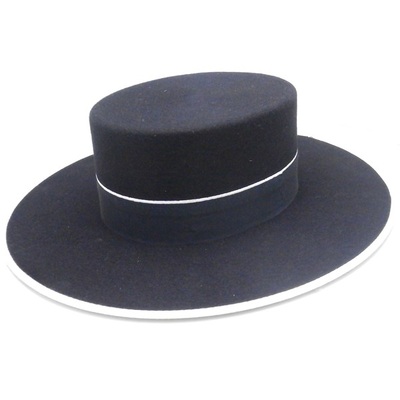 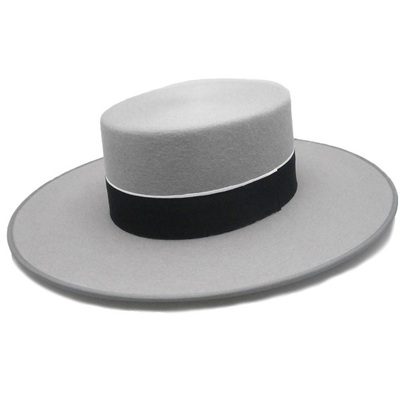 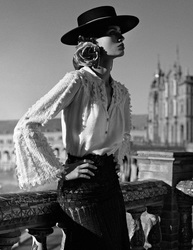 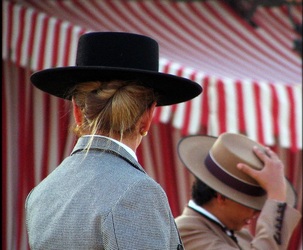 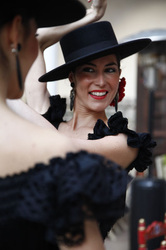 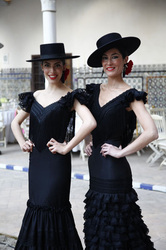 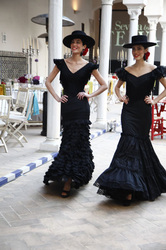 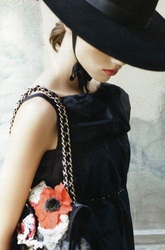 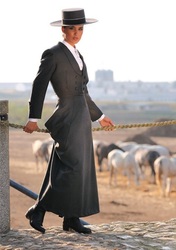 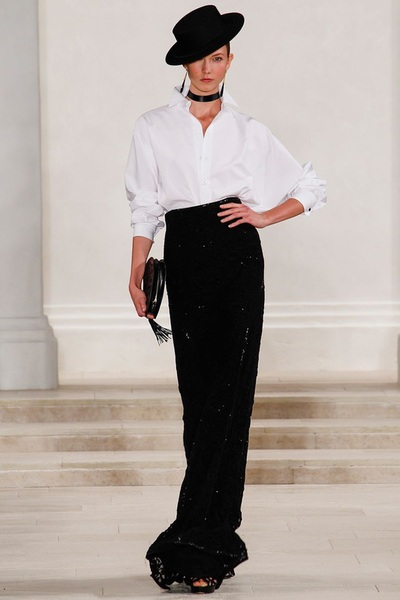 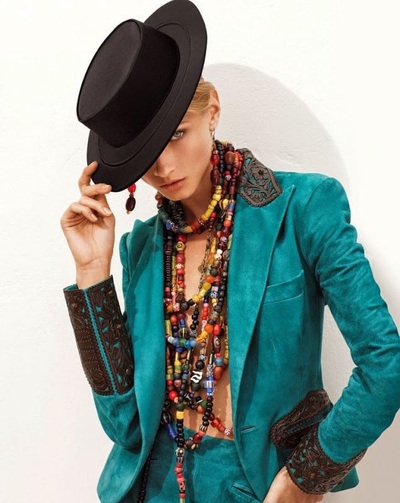 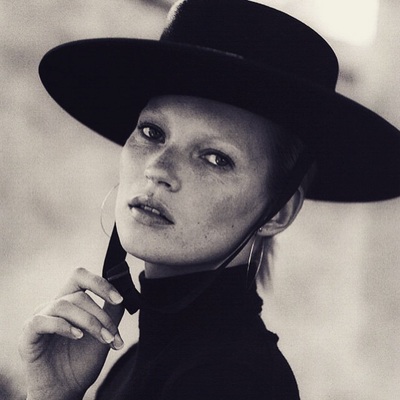 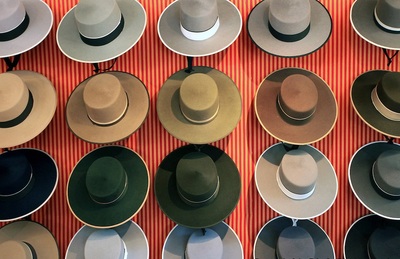 Sizes bigger than 61 are 'made to order' and are not returnable.

21st Century fashion has finally recognised the defined aesthetic of the Cordobés hat. Chanel, Ralph Lauren, are the latest couture labels to celebrate its unique character. It is the rigid structure that creates a striking image that is both strong and romantic. 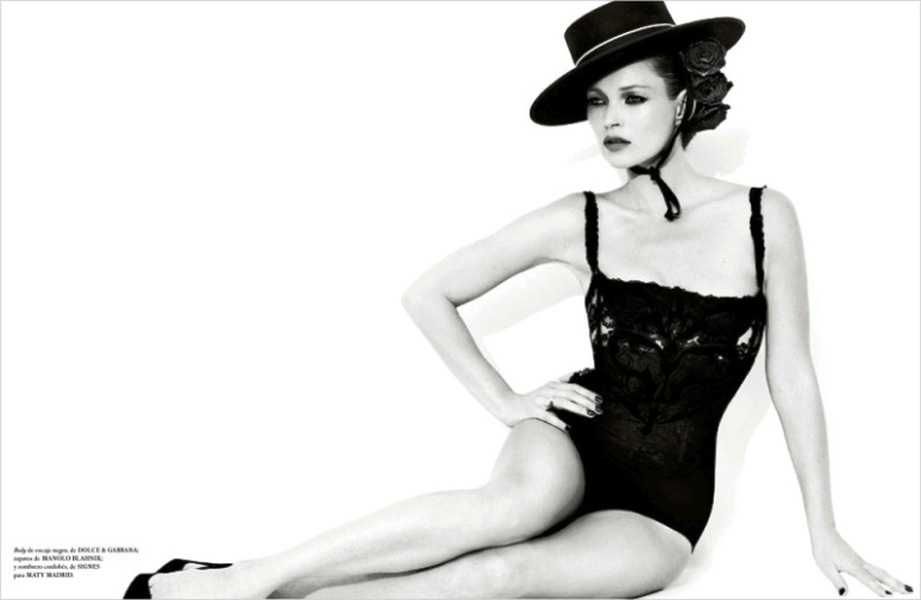