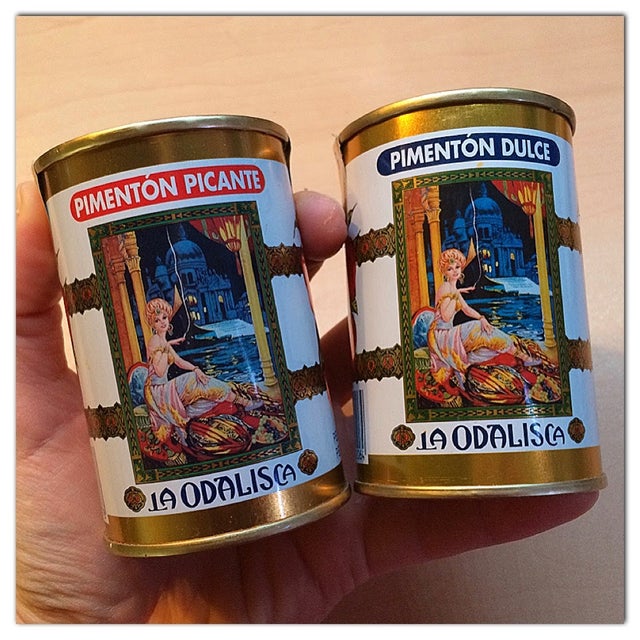 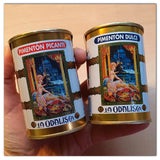 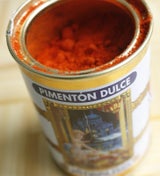 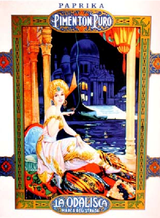 The Pimentón de Murcia PDO (Guadalentin Valley), is bright red in color and produced from the bola peppers; which are traditionally sun dried. With pimentón dulce, a rust like colour and subtle flavor is given off. This variety is also quite commonly used as a colorant for paellas.