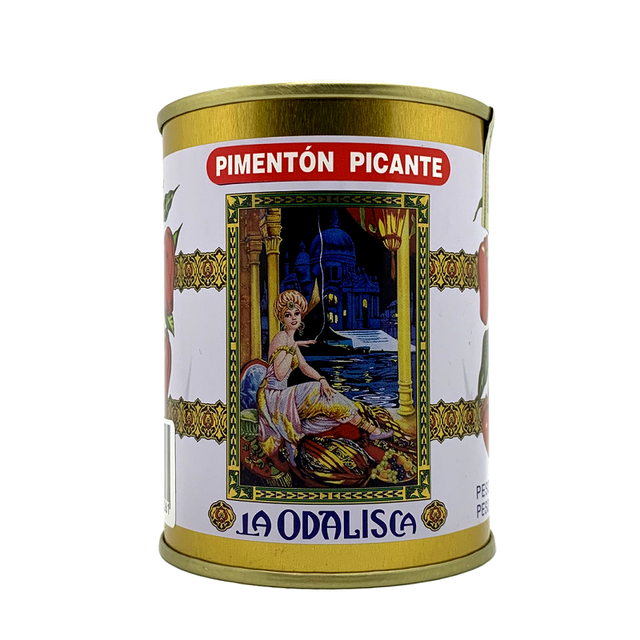 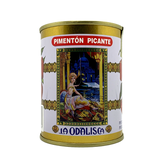 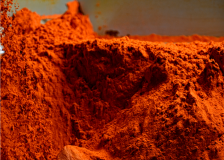 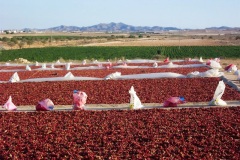 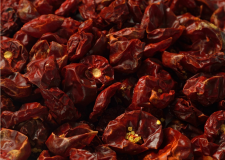 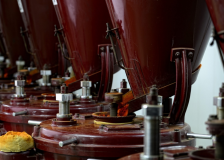 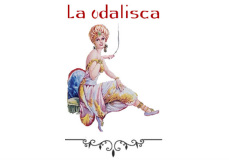 The Pimentón de Murcia PDO (Guadalentin Valley), is bright red in colour and produced from the bola peppers; which are traditionally sun dried.