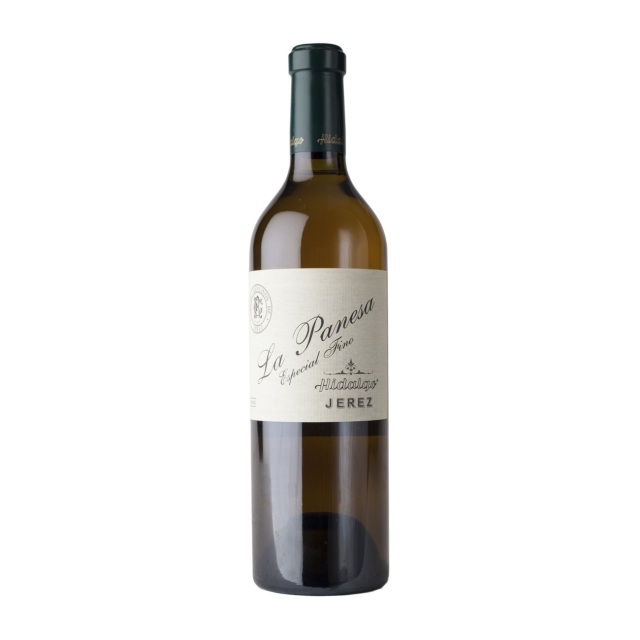 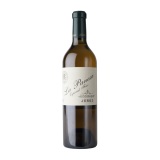 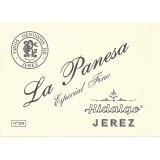 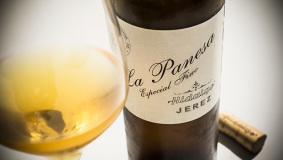 SKU:
€83.00
€83.00
Unavailable
per item
Made from 100% Palomino, this sherry has been aged under flor for an average of 15 years, giving it complexity and a real depth of flavors. It's nutty, rich and absolutely delicious. Serve with fried fish, salty almonds or a plate of cured meat.

La Panesa is called Especial Fino on the label. It is indeed quite special: it’s probably the oldest Fino on the market (this also means it comes at a fairly heavy price).

​It is produced by Bodegas Emilio Hildago in Jerez de la Frontera. The solera that holds La Panesa was laid down in 1961 to celebrate the birth of Alfonso Rodriguez, the first nephew of the Hidalgo brothers. It’s a very selective solera: only the best barrels from Hidalgo’s basic Fino solera are taken out and are then fed into the seven special criaderas that make Fino Panesa.

This wine is almost 15 years old on average and most wines would have turned into Amontillado by that time. It takes a lot of temperature and humidity monitoring to keep the flor alive for such an extensive period. In fact Hidalgo says they can only make this happen in the most humid parts of the bodega.